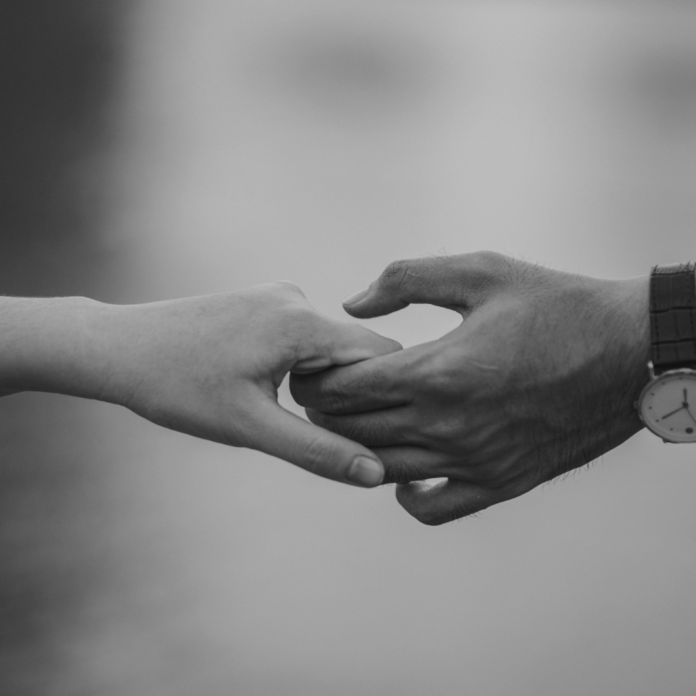 Does all start with just eye contact. Though mine was not a first love, it was my first experience of being attracted to someone.

Our dimples matched like it did in my mind smiling for pictures with each others arms around, looking into each others eyes smiling like we were each others musings. We had all the similar tastes to increase my intensity of my first crush to peak. This unusual bonding with smiles and mirroring each others signature things and sometimes coincidentally matching each other things. My mind was in sugar-rush mode thinking about all the scenarios of where we would go, how we would go and most of all how we both would be. We often would be the talk of the class and rumors would be about us. The phase of eye contact small smiles are nice, in fact wonderful, but one cannot stay in that phase long when you are in your teens. At Least mine, was almost always in an overthinking mode imagining the things of what would our future be made of and how I would react to all those filmy scenarios that I usually build up in my head.

May be for him, I was not his first crush, may be I was not what he thought I was. I have these layers anyone can barely get through, it’s tough and needs a lot of patience. One cannot just out of nowhere be with me. I didn’t know these things about me. I was in my that stage where I just wanted to feel like an adult like my blood cousins. They had these hidden smiles and gifts, they were in relationships and everything. I think that’s where your ego starts to hurt and having fresh blood pumping will change the course of your thinking- from liking to adulting.

The ignorance was felt once he got to know that I too had a crush on him. I began to feel like I was taken for granted. The feeling of lonely and unwantedness began to ascend my brain. My brain knew that I shouldn’t do that. But you know as usual, human nature tends to go always the other way than it is supposed to go. I started to do things that was not totally me. This is where we descend as a person.

I realised that a bit late.

I don’t know if what I felt was love or just attention seeking tactics, but it did hurt.
And the one thing that still astonishes me is the thing where I still feel the butterflies when he looks at me. But also, now he is a reminder for me to choose me over everyone, be the girl I want to be unapologetically. For me he became the mannequin of the girl I was, and address that I don’t want to be that girl I was once. 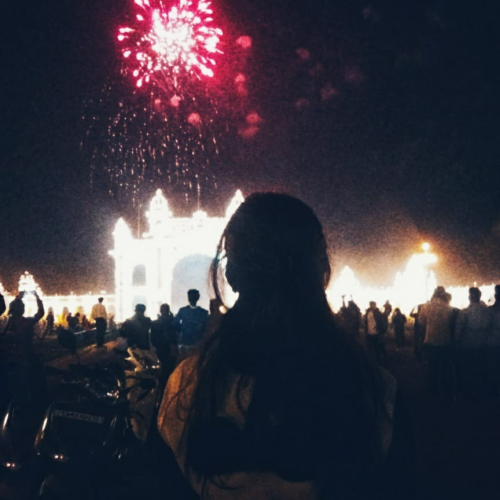 Are engineers rich? Yes we are. Maybe not in terms of money, but we are rich in knowledge and attitude. We provide study material for engineering exams. Our study material, online video tutorials, software solutions, software, plugins, and exam papers are widely used by students aspiring to acquire their degree, diploma & certificate.